This bird goes to another one of those long lost friends, Jeanie M. I have Jeanie M. to thank for my entire career path. When we moved down here I was still in college. I changed my major because I was certain I wanted the glamorous life of a pharmacist. After a couple semesters I left my campus job paying 7 bucks an hour and traded it for 5.25 an hour just so I could get some hands on experience in a pharmacy. Yeah… I wasn’t too bright.

The pharmacy was awful. Sick people are mean. Within two weeks I was begging them to let me go back to being a cashier up front. I did meet some great people there. One of them was my manager Jeanie M.  She would often let me learn her duties and help out when she was on break. I remember thinking “I can do that”. So I switched majors and went to business school. In my first semester I took a programming course  and that was all she wrote. I had found my future career and it didn’t involve being a store manager at a pharmacy. So in retrospect, I seriously owe her. Because, as I mentioned before, sick people are mean.

I also owe my current friends to Jeanie, which is ironic because Jeanie and I no longer even know each other. Jeanie invited me to go to church with her one Sunday and a few years later we joined Kristen’s home team at church. 10 years later, I can’t imagine not having these people in my life. I owe my friends, and now neighbors, to Jeanie.

When Jeanie was pregnant with her son, her husband became very ill with pancreatitis. He was in the hospital recovering but she didn’t want to miss lamaze class and needed a partner. It was awkward and I wasn’t ready for the video… 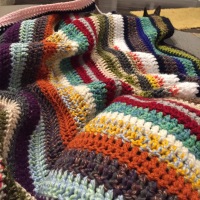 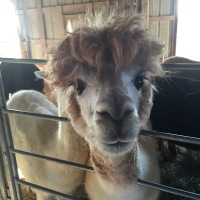 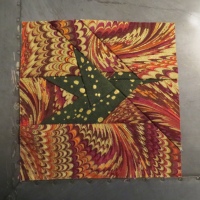 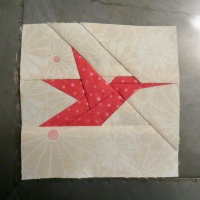