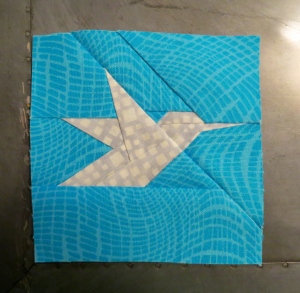 I have been avoiding writing this story because it is a hard story to write. There is so much to say and it will likely be my only very serious story on this blog. I like to keep this light and funny, and most of the stories on there will be. But for one night, I will tell you about my family and the tragic accident that happened in July of 2013. I will only tell it once, and I choose my Aunt Sara’s bird to do so. You will see why later. Why even tell it? Well, not doing so seems wrong. Telling some light hearted fluffy story about my amazing aunt just isn’t appropriate at all. And, I am hoping that you take away something from this. A lesson of caution, faith and strength.

My aunt and uncle have four girls (yes – it’s crazy).  I will use their initials to protect their identity, M, S, A, and R. They live on a farm and in July of 2013 the two youngest (10 and 11) were in something called a “gator” which is like a cross between a golf cart and an ATV. A and R were crossing the road in the gator when they were struck by truck. They both had very serious injuries and were life flighted to the nearest big hospital. R had several injuries including a lacerated spleen. A had so many injuries, I still don’t know them all, but the primary concern was a traumatic brain injury or TBI.

R was fully recovered within a couple months. A is making great progress everyday but she is still recovering and it had and will continue to be a long road. Why were R’s injuries so much less than A’s? She was wearing her seat belt.

This is dedicated to their mother, my Aunt Sara. She is one of the strongest women I have ever known. How she kept it together and kept her family together during this I will never know. It was awful but they made it. I don’t know if it was her personal strength, her unwavering faith, or just a mothers love for her children that kept her from losing her mind. Most likely it was all three.

I would like to share an excerpt my Aunt posted on FB near the one year anniversary of the accident:

If A & R’s accident has effected you at all I pray you will do 2 things;
1. Always wear your seatbelt and make all passengers do so to. A & R are clear examples if what a difference it makes
2. Trust in Jesus. He’s our Rock & salvation. The bible is true. Read it. Often. and pray-often.
Psalms 145. 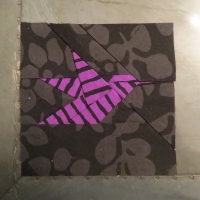